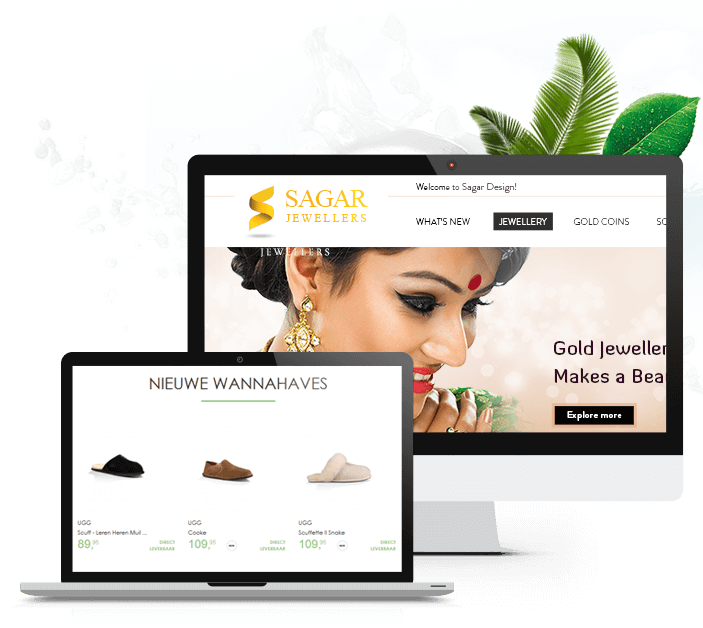 Social Network site is moving ahead with the recent booming social media networking. In today's world over a billions of Facebook users 550 million uses Facebook apps. In the app world Facebook came up with games, later get into business app development.

Facebook made an exciting way for its customers, which made business world to make their presence on Social media sites. The growing network of Facebook is increased in all booming area which does not allow anyone to alienate from Facebook media. 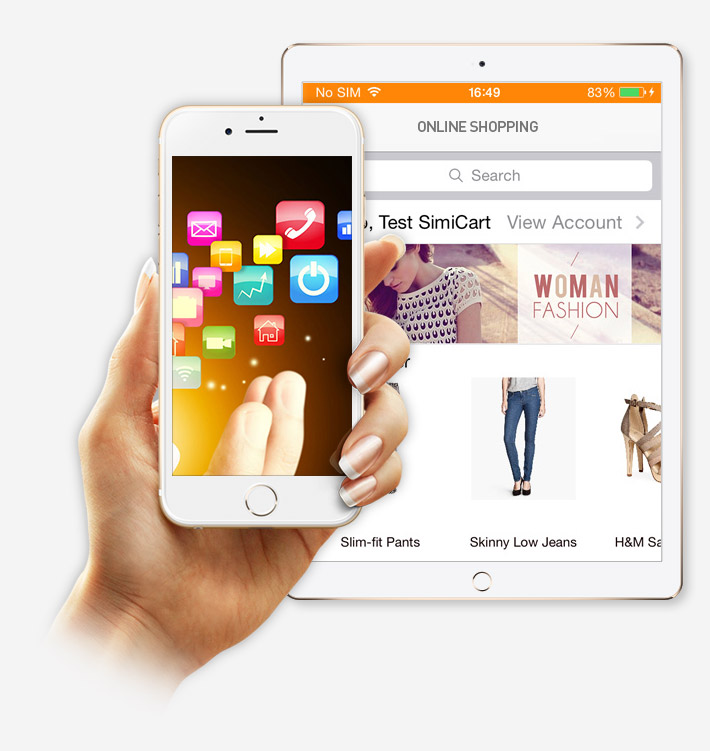 Csoft Technology is ready to provide you best guidelines where you can get benefits of not just to develop an app but we also analyse your core business that will promote your business to generate more viewers and ultimately to transfer that viewers to become your customers. We also create Facebook application for branding your business. 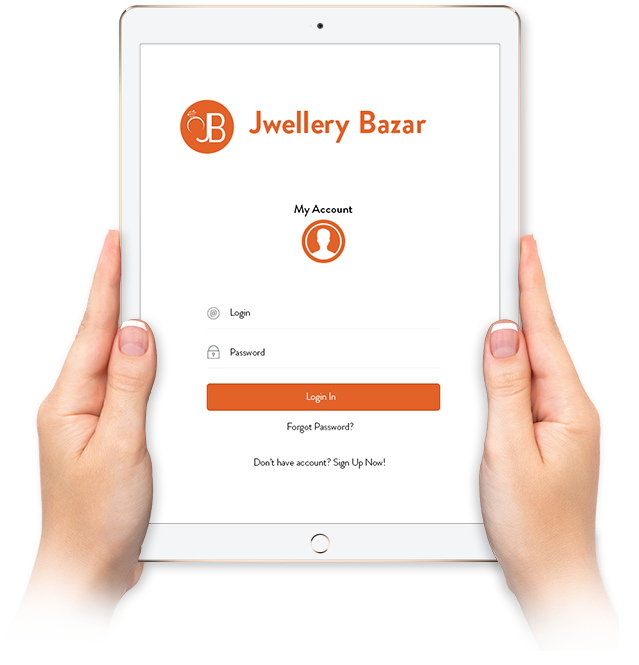 All set to start?

Let’s have a conversation.